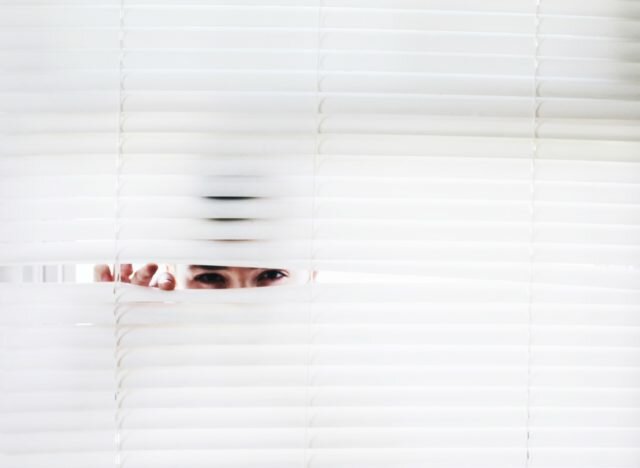 Xiaomi is one of the biggest Chinese manufactures of smartphones and other consumer goods, the company’s estimated net worth is more than 46 billion USD dollars, In India, this Chinese electronics company holds 27% Market Share.

Xiaomi’s Response to the media claiming that privacy is the biggest concern to the company along with that the data collected from the browser is misinterpreted, they have provided clarification and backup documents against it.

Here is the link:-