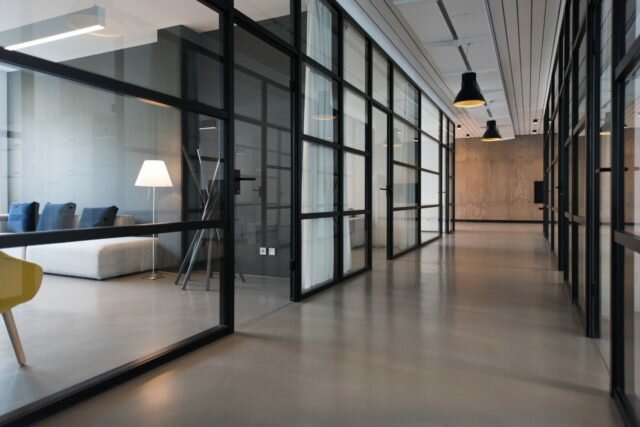 Xiaomi is registered in the year 2010 in Beijing China, this company is one of the biggest manufactures of smartphones, laptops, bags and many other consumer goods items, Lei Jun a China’s citizen and a businessperson is one of the co-founders of Xiaomi enterprise, his age is 50 years and net worth is 980 crores USD dollars (as on 2020) while the company’s estimated net worth is more than 46 billion USD dollars.

Is Xiaomi an Indian company?

Xiaomi having its biggest market share for smartphone in India is a CHINA’s registered company, it has many retail stores in many of the Indian cities and an online portal https://mobile.mi.com/in/ 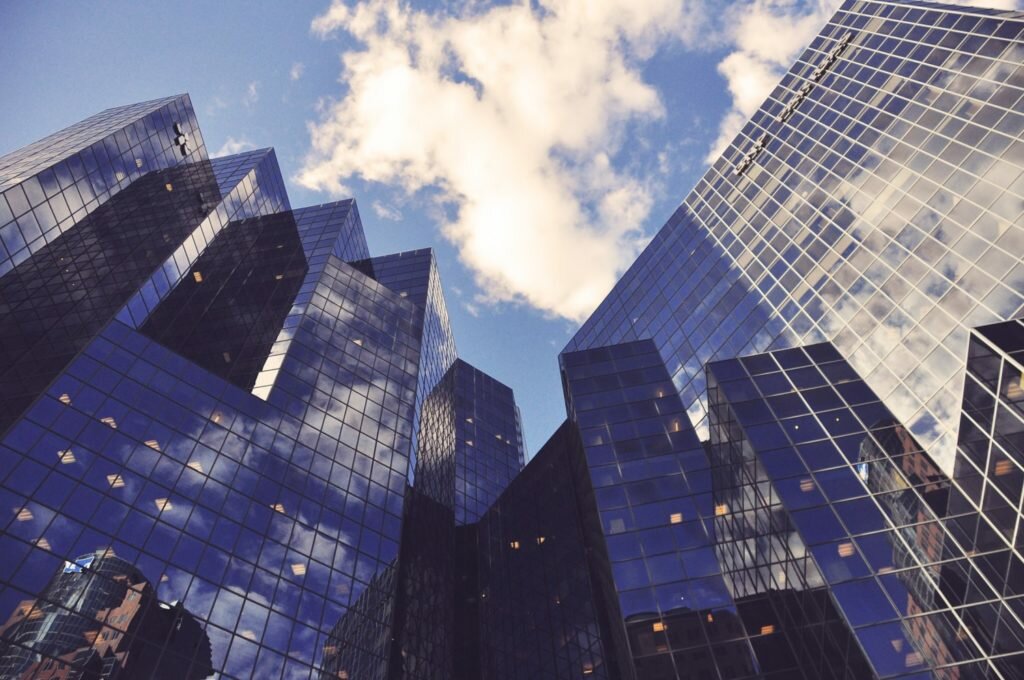 Is Xiaomi an Indian company? As the year ending 2019, Xiaomi the Chinese electronics company became the number 1 smartphone selling company in India with a 27% Market Share, Mr. Manu Kumar Jain is the Global Vice President and Managing Director at Xiaomi India, Xiaomi India(Chinese electronics company) manufacture products like smartphones, televisions and other goods in India, Xiaomi having its manufacturing units in India at Andhra Pradesh and in Tamil Nadu.

Hugo Barra, in the year 2013 he joined Xioami as a Vice President and have launched many Redmi phones then after, he has also planned to enter into US markets to expand the selling of Xiaomi products, Xiaomi has announced revenue of 1 billion US dollars generated only from Indian Markets.

Redmi is one of the subsidiary company of Xiaomi, which is registered in the year 2019, as per the Xiaomi business model it launches all the entry-level and mid-level phones under the name of Redmi, Redmi series phones are budgeted phones and are cost-efficient, with the great success Xiaomi a startup company has now become one of the well-known smartphone company in the world with a large market share and high-value consumer electronic goods.

Xiaomi is one of the biggest manufacturers of consumer goods like smartphones, bags, laptops and new products such as Electric Bike, Xiaomi launched Himo T1 bike in china and many other variants, it is one of the best selling vehicles in China at a price point of 2,999 Yuan around 31,000 Indian Rupee, Xiaomi is currently selling these electric bikes in China and is planning to expand to global market like India and other Asian countries.

Xiaomi has also launched Yunbike UMA with a pedal option so that it can go more kilometers without charging, it weights around 14 kilograms and with a battery of 3200 Mah and a max speed of 35 Km, this electric bike prevents air pollution and are largely seen on China roads, they are widely used by the people for their daily transition, these electric bikes are very cost-effective and also prevents the consumptions of fuel, along with that these bikes are consuming less power to charge and are very lightweight to carry along while traveling or camping.

No, Xiaomi is a Chinese electronics company registered in Beijing China in the year 2010 with the retail and online portal globally and India.

Xiaomi has not launched an electric bike in India and has not provided any release dates but it is expected Xiaomi Electric Bike Price in India will be around 30,000 Indian rupees.